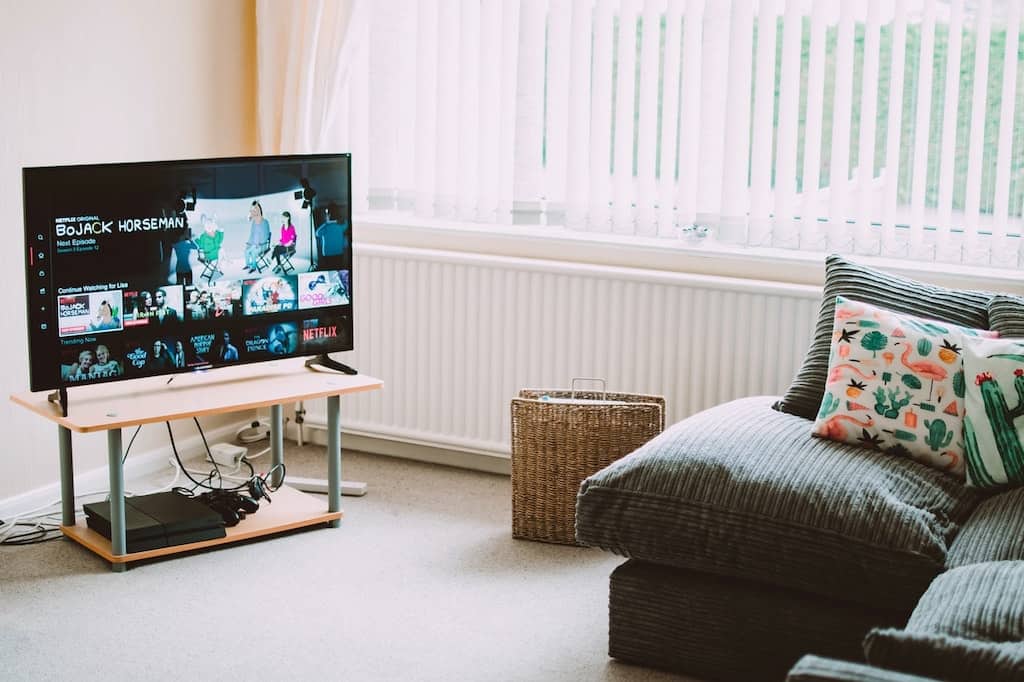 Netflix shows come and go, but that doesn’t stop me from watching anything involving homesteading.

While there are many genres, we’re going to take a look at the top 5 overall shows about homesteading out on Netflix right now.

I remember watching Minimalism when it first came out in 2015. Being raised in a culture that is heavily reliant on consumerism, it was a breath of fresh air to know that I can choose to live more intentionally. Their simplicity and philosophy it really drew me in.

The film takes a look at the lives of minimalists across multiple industries and backgrounds. They reveal that they all have the common goal of living meaningfully with less.

If you haven’t yet seen my take on minimalism on a homestead, feel free to take a look. I’m a firm believer that adopting at least some minimalism will make your homesteading goals more clear and achievable.

While the show has been found to be controversial, Doomsday Preppers takes a look into how some Americans prep for emergencies, and in this case–doomsday.

Although, many reviewers say the production isn’t the best and may even be misleading, but there is some useful material on prepping.

So if you’re interested in prepping, feel free to try the show out. Just take it with a grain of salt as it can be a bit extreme.

Two renovation experts, John Weisbarth and Zach Giffin, travel across America to design and build tiny homes under 500 square feet. Packing most amenities of an average house into one a fraction of the size is fun to watch.

Along with the Minimalism documentary, Tiny House Nation will leave you with a craving to do more with less.

Before you watch, know that quite a few viewers were unimpressed with the dialogue and excess drama. If you can get past that, then they have some pretty good material!

4. Cabins in the Woods

Cabin in the Woods is a series centered around two teams restoring cabins. With some competition and drama, this reality show isn’t complete without judges critiquing their work.

The show tries to strike a balance of design, building, and nature in the middle of the woods. While you likely won’t learn much in regards to homesteading, if you’re looking for entertainment and an inside look into building cabins, this show is for you.

5. How to Live Mortgage Free

Living mortgage free is the dream, and real estate expert Sarah Beeny goes on a search to interview those who have made it.

From shipping containers to living in busses, How to Live Mortgage free is full of inventive ideas on self-sufficiency and frugal living.

There are only six episodes, but each one showcases several individuals who are mortgage free, and all of them with unique situations and perspectives.

If you’re looking for some inspiration on obtaining a paid-off property sooner, then give How to Live Mortgage Free a watch.

While there aren’t many shows on Netflix pertaining to homesteading, there are a few that stand out and can be quite enjoyable. If you can get past the drama.